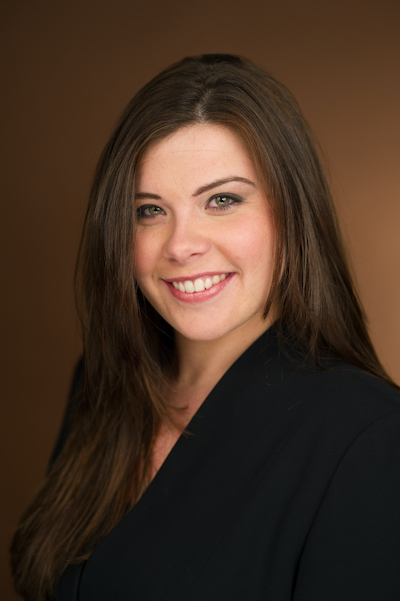 Allison Stevens is an associate at Shea Law, PLLC, focusing on Estate Planning in the Ann Arbor and Tecumseh regions.  Prior to joining the firm, she attended the University of Detroit Mercy School of Law, graduating in 2014. She received her Bachelor of Science in Law & Economics with a minor in Public Administration from Central Michigan University in 2011.

While attending Detroit Mercy, Allison interned at the Wayne County Corporation Counsel, where she assisted primarily in the Labor and Employment Division, defending Wayne County and the City of Detroit in civil actions. Allison is also a trained and certified mediator in the State of Michigan. While fulfilling her clinical requirements at UDM, she mediated dozens of small claims and labor dispute cases in southeastern Michigan.

In 2013, during her final year of law school, Allison joined Shea Law, PLLC as a Legal Assistant, where she drafted estate-planning documents and assisted associate attorneys.

While completing her Bachelor’s degree at Central Michigan University, Allison was heavily involved in the pre-law fraternity, Phi Alpha Delta. As one of the seven elected board members of the fraternity, Allison was responsible for member recruitment, prospective membership, and professional development.

When Allison is not in the office, she enjoys spending time with her family and friends, walking her Yorkie-Poo, “Chuck”, cooking & baking, and watching Big10 football and the Detroit Tigers.

Undergraduate Education: Central Michigan University, 2011, Bachelor of Science in Law and Economics with a minor in Public Administration, Member of the Pre-Law Fraternity, Phi Alpha Delta